After the pool closed and my children were all home for the night, my daughter asked me to walk with her to the party store down the street.

She wanted to buy candy and chips for our vacation drive. She wanted me to experience the walking with her, the calm procession from our house, past three other houses, and over the busy highway to the little store on the corner where the kids go for a quick pack of gum or a Twinkie (much to my chagrin).

“Isn’t this cool?” she said as we walked over the highway. It’s what could be called an overpass. I walked slowly on the concrete and peered out at the rushing traffic below. The sky was pinks and oranges, a warm summer day descending into a warm night.

“It wouldn’t be hard for someone to jump,” I said, sort of astounded at the lack of barrier, and the ease with which a human could step to the edge.

The edge was simply four houses south of where I live.

I pulled my daughter close to me. “Don’t ever feel so depressed that you get to that point,” I told her. She laughed. “Mom!” She looked at me with incredulous eyes.

Why would I consider such a thing? Even more, why would I introduce the idea to my daughter on the cusp of teendom?

I thought of people I’d known who had wallowed in the depths of despair. I thought of times when I felt so alone – but never so alone that I considered such a dramatic and final step. Not that everyone who doesn’t feel accepted or connected will jump off a highway overpass, leaping to their death amid whizzing high-speed traffic.

We finished crossing the overpass and approached the door of the store. It’s a small, corner store stocked full of foodstuffs and hot pizza slices and alcohol and smokes.

I chose two packages of gum for the road trip. My daughter picked a pack of gum, a package of gummy bears to share with her sister, a bag of chips.

A woman in front of us waited patiently to buy a pint of vodka. A man bought three slices of pizza. The father of a boy we know walked in, and we giggled that someone we knew saw us in our pajamas.

We walked back over the highway to our suburban home, safely across from a golf course. We’ve lived here for three years, and until last night, I’d never realized how perilously close we were to the potential end of it all.

It’s a choice, of course, to see such proximity. 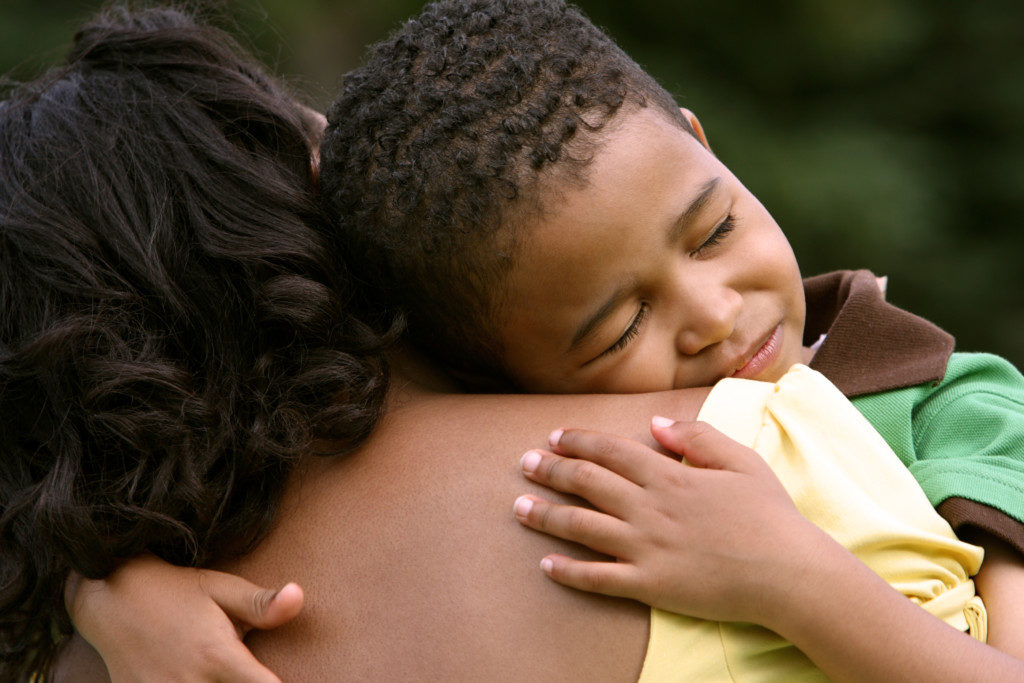 The next morning, before my littlest boy left for camp, I asked if he had brushed his teeth. A few days earlier, I’d insisted on accompanying him to do so because I had a suspicion that it wasn’t happening. I was right.

Now, he will only brush when I am standing by his side.

So I got up from my chair and followed him upstairs. Before he began to brush, he leaned in to me for a long, full hug.

PrevPreviousAutopilot or Intentional?
NextAfter the Beach, the House is QuietNext